A Tourist in Your Own Town

This past weekend Me Jenny and I embarked on a weekend of local fun and frivolity.  Generally speaking we only venture from our little estuary hideaway and head up to Perth on the odd occasion and usually it’s for a specific purpose.  So this time around, we were taking advantage of a Luxury Escape deal to stay at the Hyatt and we wanted to do like the tourists do and just wander around, taking in the new buildings and marvelling at how the city has changed since we were last there. 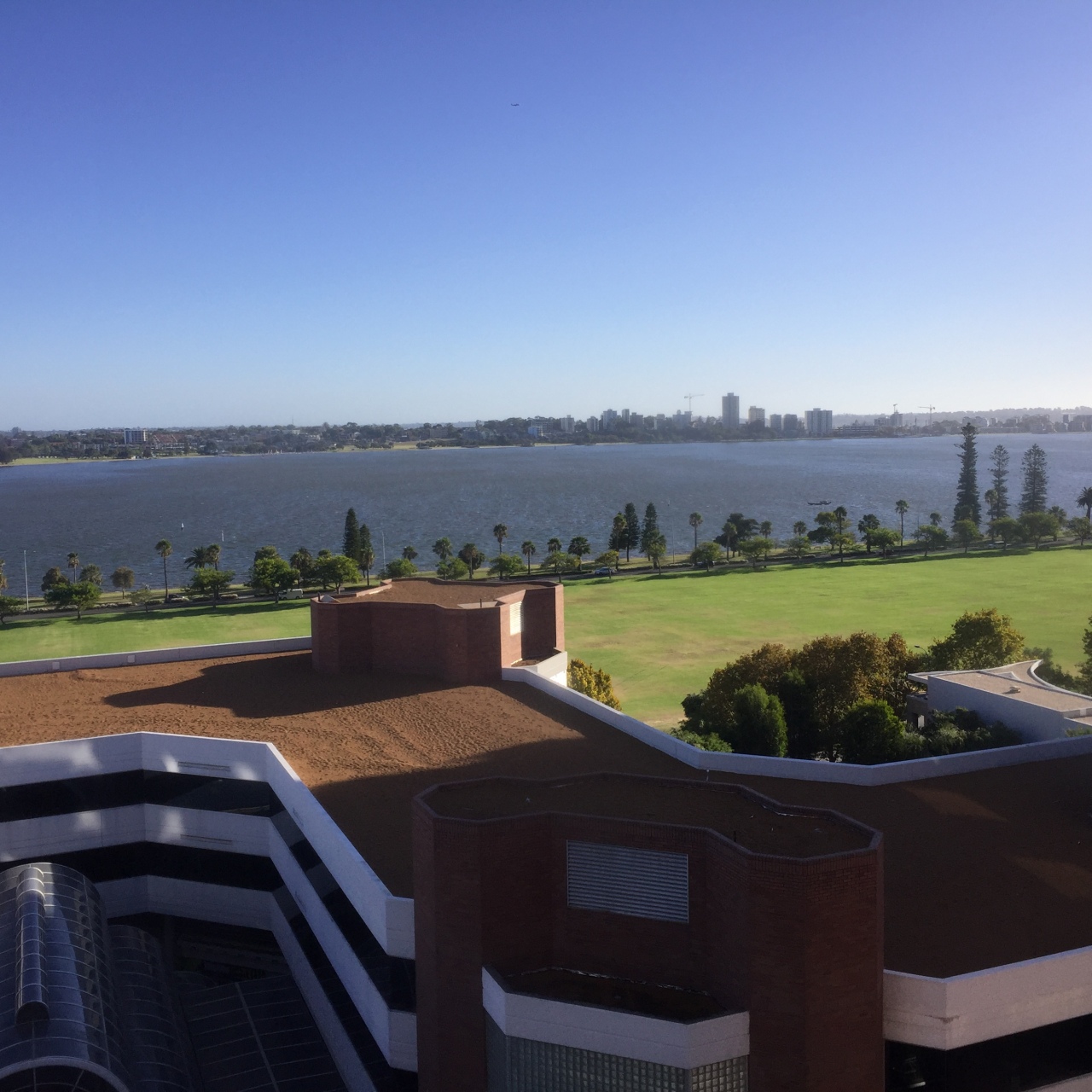 Our first stop off on our self guided tour was to the Perth Mint.

Now some people might have done this tour by force either at school or with their parents, but I’d never done it and I was quite interested.  Even more interested with our Luxury Escape deal gave us a two for one ticket for the tour. 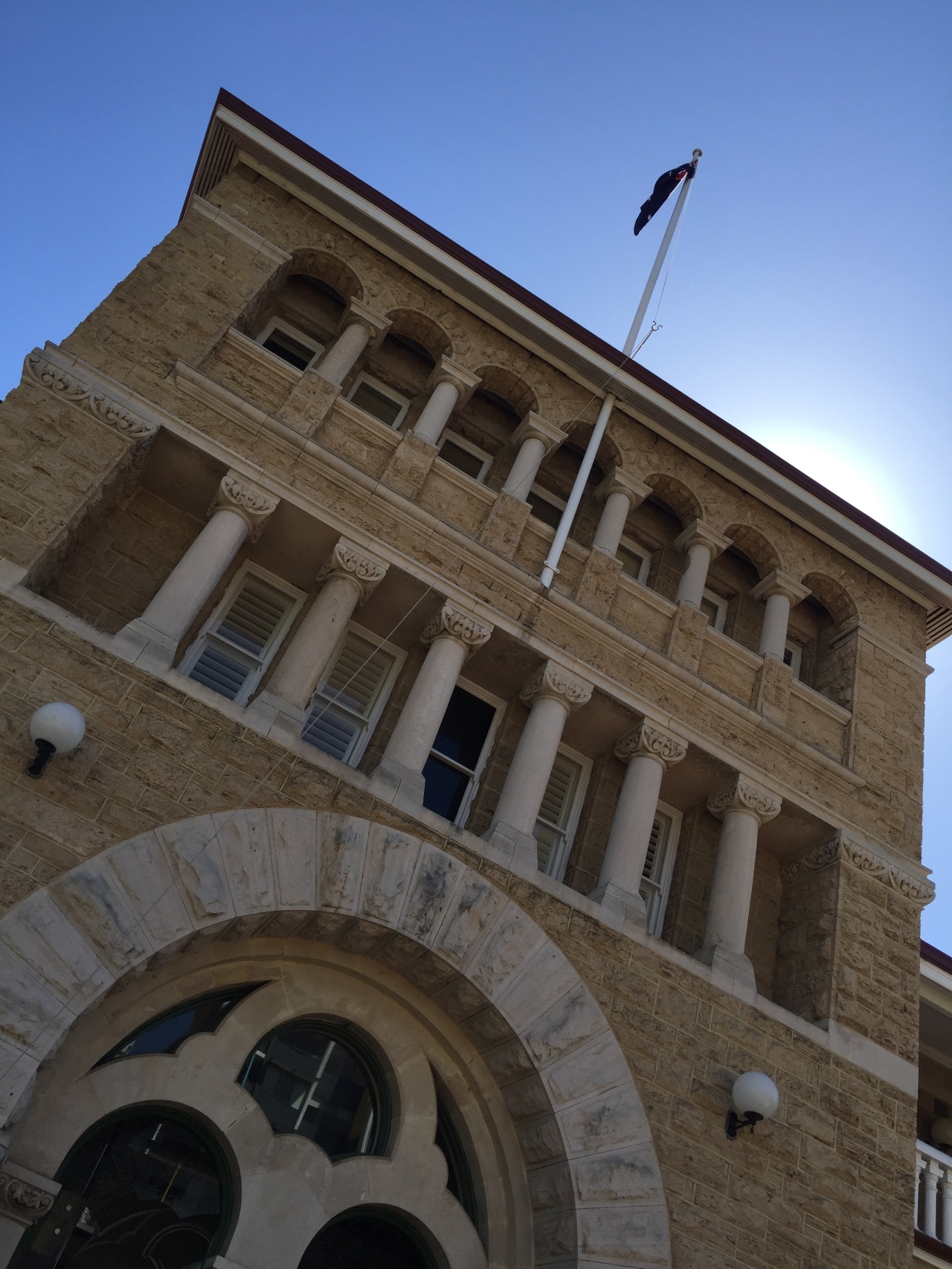 We had a fabulous tour guide who had obviously sprouted his spiel 100’s of times before, but he did it with style and great humour.  It was interesting, interactive and I got to see how much my weight was worth in gold…… I’m a little worried somebody might try and melt me down – I’m worth an absolute fortune! 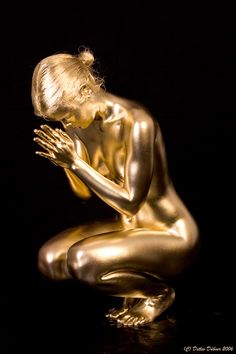 With thought of our self worth fading, we headed towards the centre of the city where we were going to check out the new State Library.  It’s modern and funky and it fits nicely in with the surrounding buildings giving the area an old meets new vibe.

Each floor has it’s own purpose – fiction, non-fiction, children’s area – complete with a room full of bean bags and huge stuffed toys for them to lay on whilst reading.  It also had this painted on the ceiling which was awesome!

One of the floors has an outdoor Terrace where you can sit in the sun whilst looking out over the river and the old Treasury Building which has only been saved by the skin of its teeth – the modern is well and truly creeping in.  The old Treasury Building is now an obscenely expensive hotel and leads through to another building with funky new restaurants which weren’t open when we went through….. but I’ve heard good things.

The architecture is just beautiful and it would be a real crime if they tore all the old buildings down in the city – goodness knows they are trying, but it’s lovely when buildings are saved and restored.

So, we hit the Hay Street Mall and spotted a second floor cafe where we had to find our way in a dark entrance and up a flight of stair that were due for renovation and in the midst of the almost rubble and chaos we found a little cafe with an outlook over the mall.

Where we got to look out onto their uninspired building and reminisce about what used to be there. 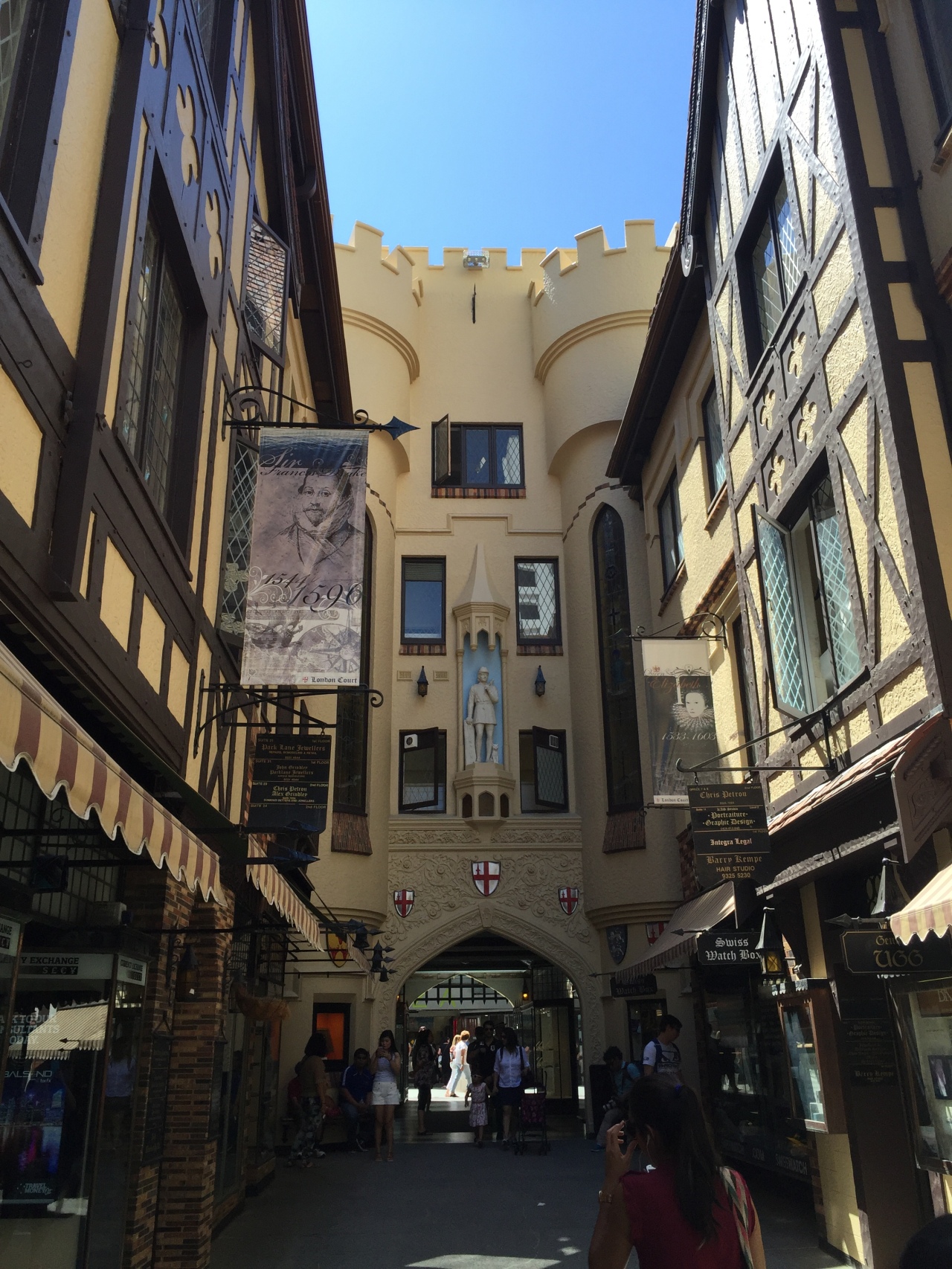 Who remembers meeting under the London Court clock?  Way before there were mobile phones or email or anything, we used to call from our land lines at home and arrange a time to meet our friends, then we would be under the clock at the pre-arranged time, not a moment after in case our friend thought we weren’t coming and left leaving you to wait there wondering if they were just late or not coming at all. There was no room for error.

It’s very touristy and we will be in many people’s holiday snaps, just from the 5 minutes we spent walking up and down. 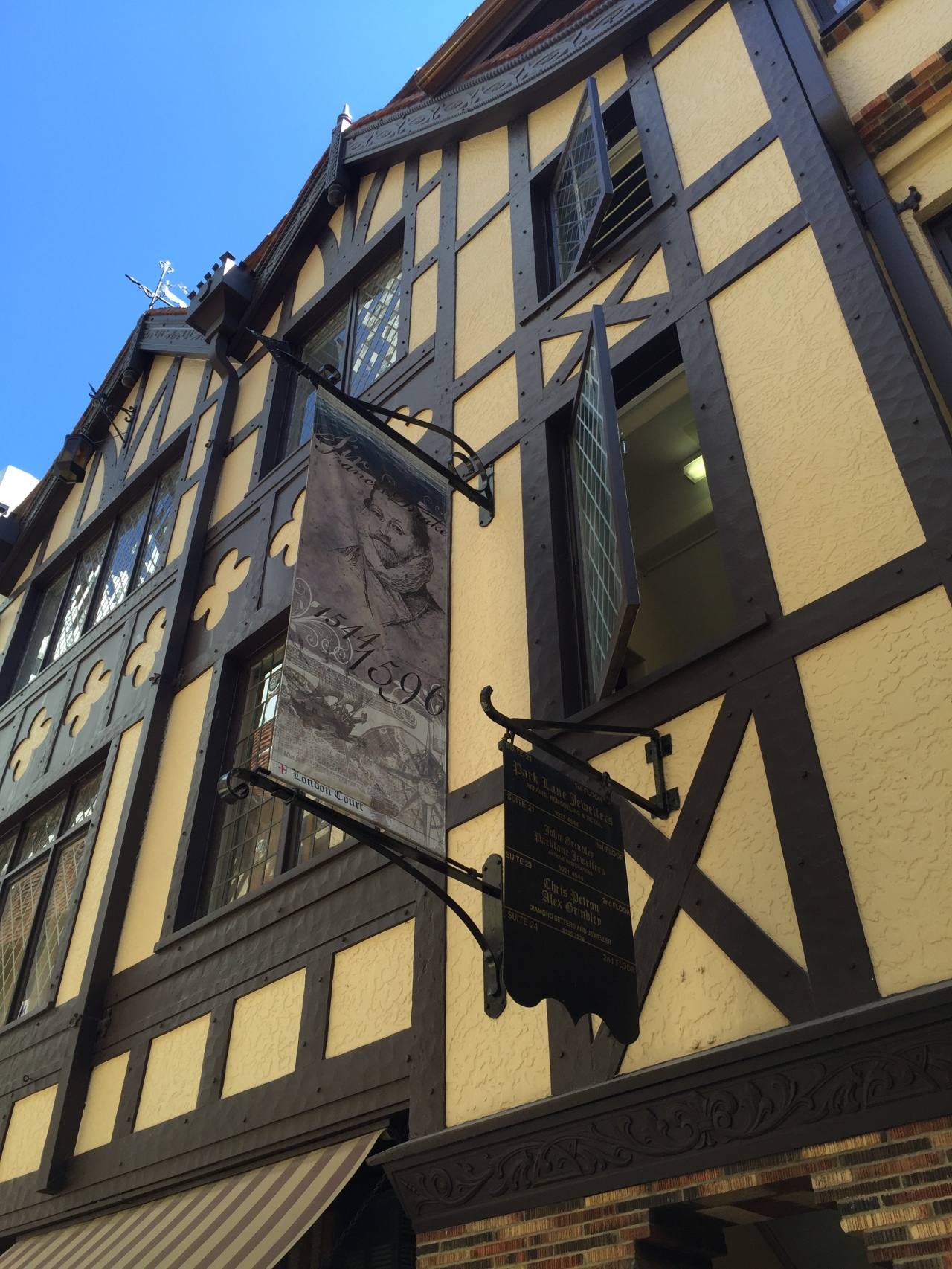 Next stop wouldn’t be very exciting for anyone living in a big city, but we went to a bookshop.  You see, down in our estuary hide-away, there are no bookshops. None!  The last one closed down last year sometime and apparently people down here don’t read books, so for us going into an actual bookshop was a real treat.  I love to peruse the travel section, not only for guide books, but I like to read other people’s travel stories and we can find a story about a place we’re travelling to ourselves, it makes reading the story all the more personal because you’re in the place the story is about.

This one is for the upcoming trip in 10 days time!

Then it was time for a cup of tea and nice lay down, so we caught the Red Cat Bus – for the first time since I worked in the city in the late 80s!!!

Check out these cool tea bags.

It was a lovely day and only topped off by my lovely friend coming into the city to join us for dinner at Joe’s Oriental Diner.  My lovely friend has on more than one occasion been mistaken for a younger Meryl Streep – “Excuse me, but has anyone ever told you that you look just like Meryl Streep?” is usually the question, but this time there was no question, there was just a couple at the next table continuously staring.  We decided that it was obviously because they thought she was Mez which would have confused them when we started talking about Mez and googling which movies she had won her Oscars for….. something I’m sure the real M.S. would have done.

And there you have it – our luxury weekend city escape.