I’ve been practising the basics and am pretty sure I will be able to make it known, quite clearly that “I would like two beers” and that “I don’t understand”. 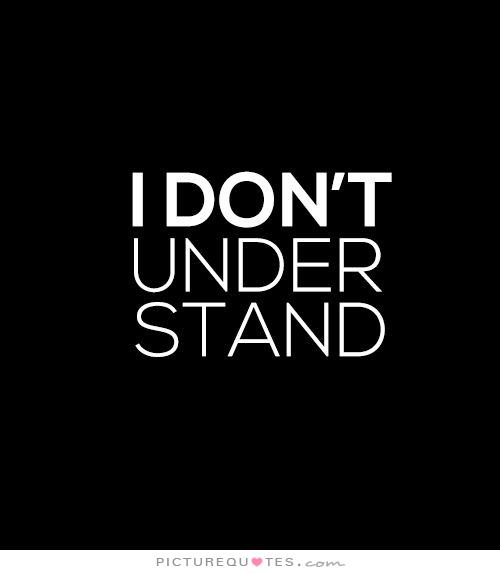 I don’t envisage a lengthy conversation to start with, but I have high expectations of my linguistic abilities.

Let’s hope I don’t have to resort to the mime….. 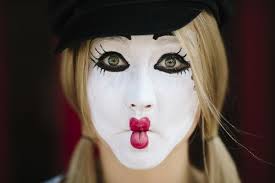 On my very first trip to Italy, on the last day I spent a night in Rome on my own.  I arrived late in the afternoon and had an early flight the next morning. My phone charger had died during the trip and I was on my last borrowed 10% of battery.  My phone was my only source of alarm clock and never before in my life have I woken early for anything without some sort of alarm clock force.

At 4.30pm I decided that I needed to purchase an alarm clock otherwise mayhem was sure to ensue.

In the half an hour before the shops closed for the night I fruitlessly popped into about 5-6 shops, then I came across a shop of assortments, there was sure to be one here, I thought.

After looking around on the shelves, I could tell the the lady wanted to close the shop so this was my last ditch attempt.  I tried all my best Italian – all to no avail.  I was without phrase book and somehow this situation didn’t require the directions to the train station.  So, I resorted to the only form of international language I was fluent in – the mime.

I started from the beginning, so as to set the scene.

I mimed yawning, getting into bed, putting your head on the pillow, closing your eyes to go to sleep, then I let out the best impression of an alarm clock that I think that lady and the 2 other minglers in the shop had ever heard.  With that, I mimed waking up.

The woman stared at me in stunned silence, then said quite a few words in Italian, of which I didn’t recognise any.

I began my mime again, when the man who was standing behind me, and who had witnessed the whole performance stopped me and asked – in perfect English – “Would you like me to translate?”

“Yes please” was my reply, without hesitation.

The question was asked and I kid you not, without moving from the spot she was on, the lady reached underneath the counter and pulled out an alarm clock.

Since then I have always made sure that I have the ability to speak a few words or have ALL the apps that will helps me to converse in the language of the land. 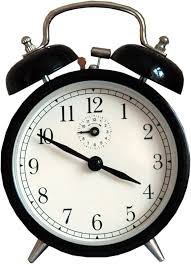 And….. don’t tell me that the lady in the shop didn’t know what I was doing – that mime was pure gold!