On The Road Again…..

Well, it’s been 2 months or so, which means that it’s time to pack the bags again and head off somewhere new. The timing is perfect because even though I love the cold weather, a couple of months of it is probably all I’m prepared to accept before the warmer climate beckons.

Every year (give or take) my parents, Jen & Col drive up to Broome in the north of Western Australia and soak up the sun for 2-3 months.

I have accompanied them a couple of times in the past and saw no reason not to do it again this year.  The first time I accompanied “The Parents” we drove up – staying in cabins along the way, the second time, I flew up and met them there, but this time we’re trying something that has only ever been tried before when I was about 8 or 9 years old – joining them on the long drive – in a motorhome.  A motorhome built for two. 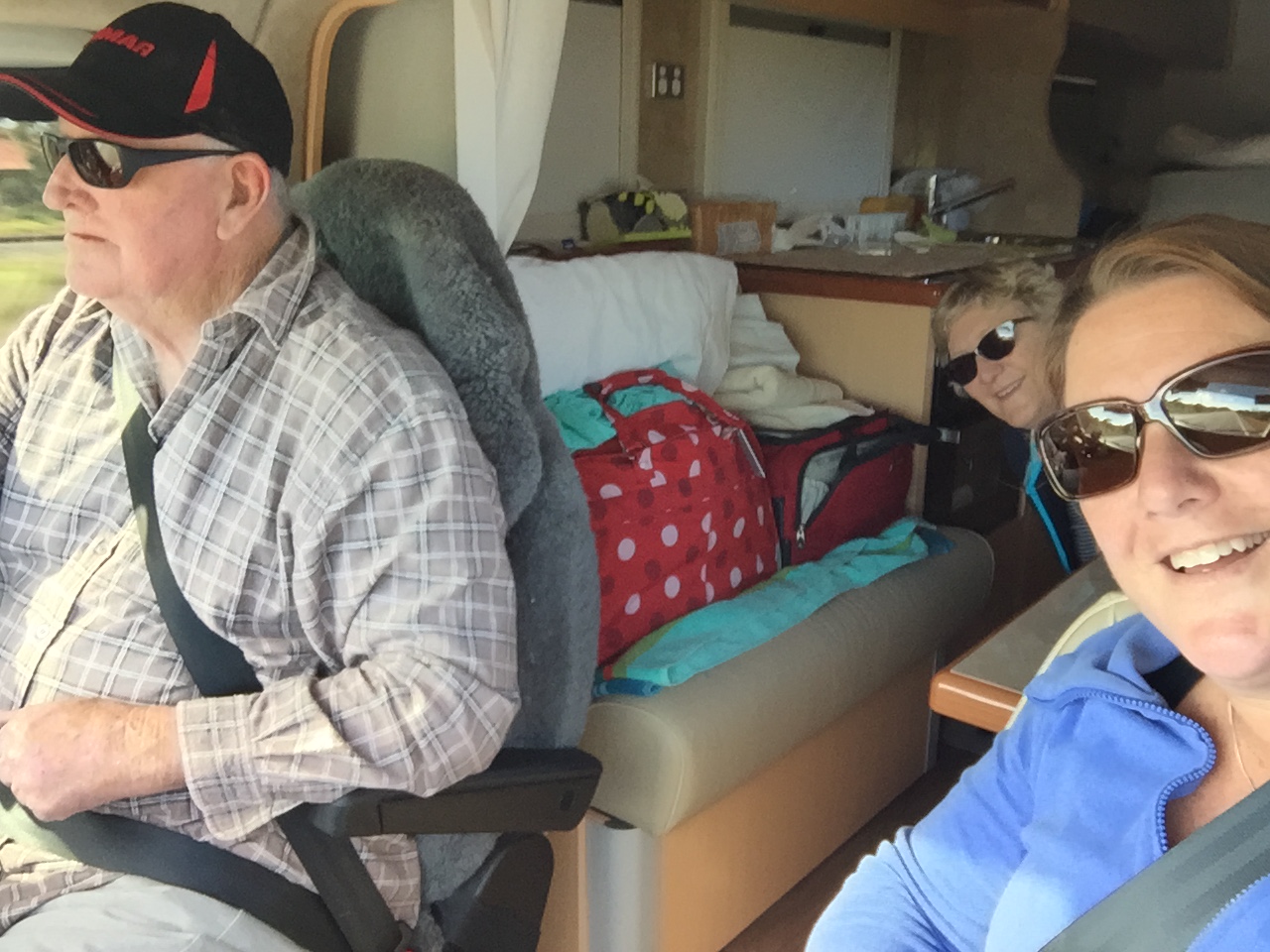 There’s a dickie seat just for me, although Me Jenny has chosen to sit in it for the first leg, and I’ve got a blow up mattress that takes up the entirety of the left over space – so it should be all good.  Lucky we’re a fairly close-knit little unit!

Mandurah to Broome is a few clicks under 3000kms and usually Col likes to drive as far as possible and doesn’t like to stop which means our planned out 2 week meander up the coast might only take us 4 days!  Me Jenny has come home from many a trip complaining of whiplash as she’s tried to look at things flying past her at 85kmh.  But this time it’s 2 against 1, so there will be stops involved in this journey, even if I have to lean in from the dickie seat and pull the and break handle myself!

Our first stop is Geraldton.

Geraldton, for those not in the  know is the town where I was born and grew up until the age of 16 when we moved to the big smoke.  I love coming back to town, it always gives me a warm sense of nostalgia and I get to catch up with some of my lovely family members.

Also, there’s generally a cafe that I haven’t yet tried – so she’s a win/win!

Seriously, if you’re ever in Geraldton – check it out! 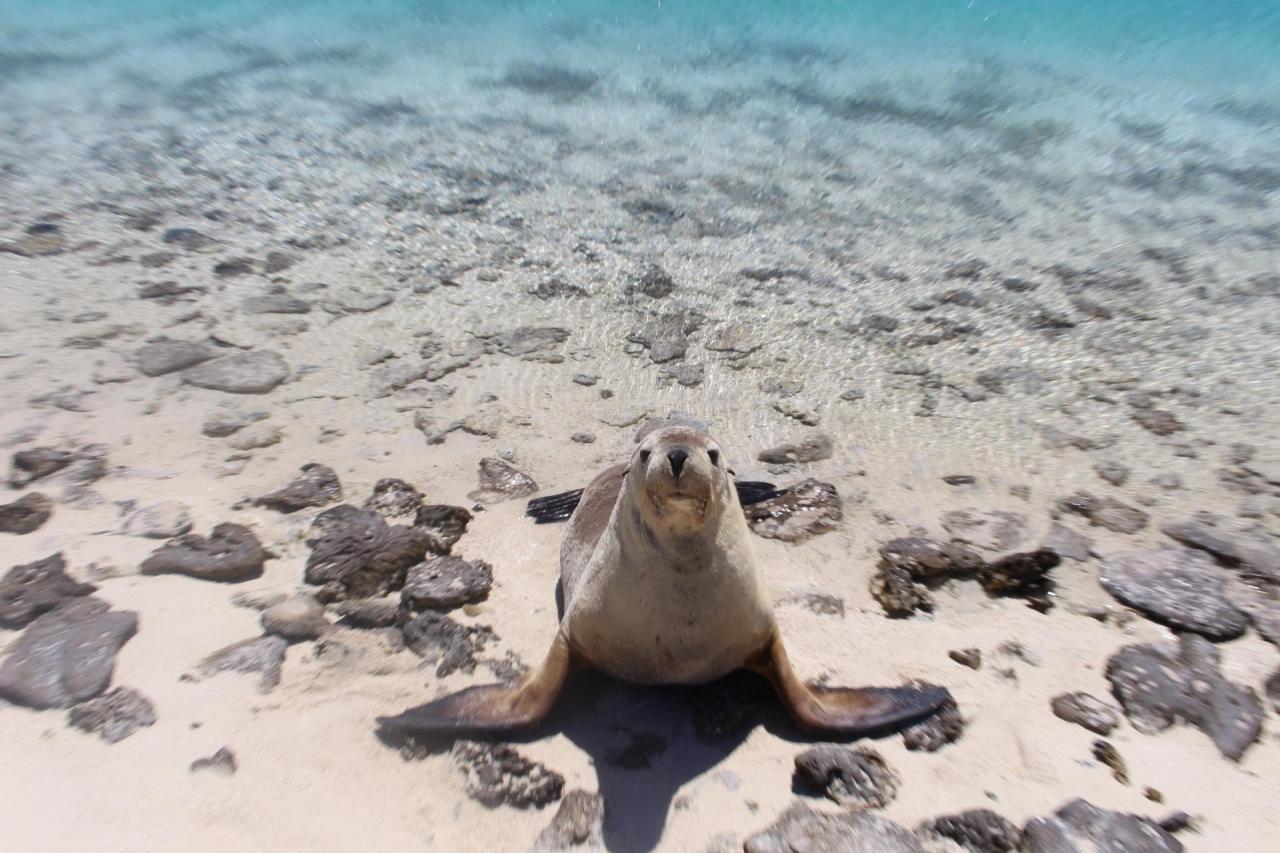 … but alas the weather was not going to be kind to us during our window of opportunity.  Although we’ve had outrageously good weather thus far, what you don’t want is wind or swell, so that will have to be a trip for another time.

Onwards and northwards up the coast.