Last night we were Googling which Walmart Superstore we would go to on yet another rainy New York day.  The closest Walmart is in on the Jersey side and there were a lot… and I mean A LOT of discussion on forums and Trip Advisor on A) how best to get there from Manhattan and B) why people would even go there.  One poor man simply asked: “Is there a bus to Walmart?” and hundreds upon hundreds of responses from well meaning people (assumingly New Yorkers) asking why on Earth would he waste his precious time in New York going all the way to a Jersey City Walmart when NY has perfectly good Target stores and a K-Mart?  “I mean what could you possibly want to buy so badly that you can’t get it at Target?” One responder lamented.

So, these “well meaners” didn’t help us out either… as our question was exactly the same and I didn’t feel that I needed to justify to a bunch of internet strangers why we wanted to  look at a Walmart – ’cause we don’t have it at home and it’s new and different…. actually now that we’ve been there, it’s not that much different to Target – just cheaper. 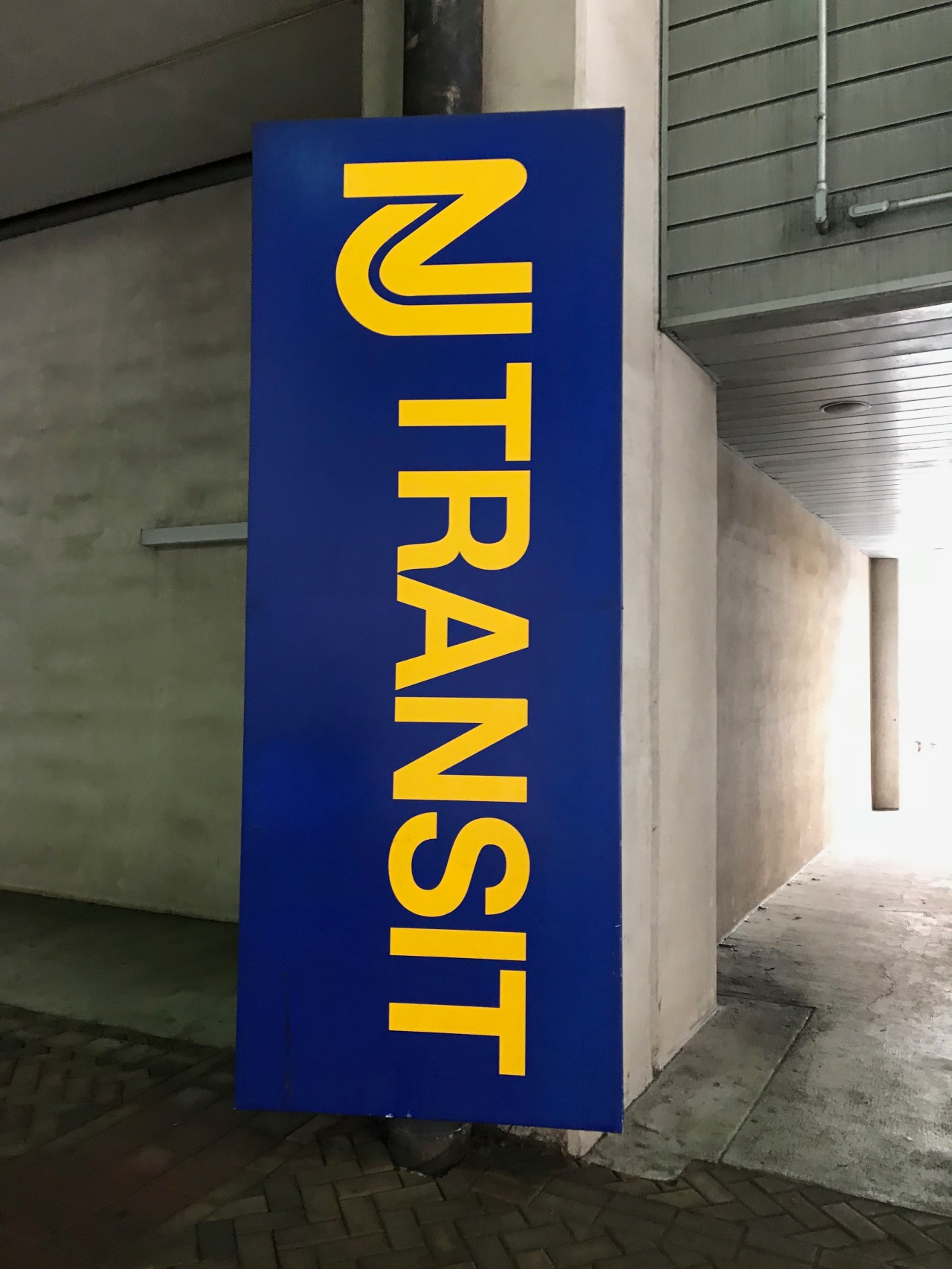 So I worked out that if we got the train across to Jersey we could get an Uber the rest of the way.  We got to Penn Station, found the NJ Transit area and just by chance I saw the name of the suburb where Walmart was in – Secaucus….

… which turned out to be a major transit hub – funny nobody on the forum mentioned that!

Then we called an Uber – the lovely Nelson from the Dominican Republic was our driver and he was a happy fellow…. we were through the doors with a massive trolley in our hands within 20 mins of crossing the Hudson – easy.

We also read quite a few Yelp reviews on this particular Walmart and people were not happy, nor were they kind – some even named names!  There was whinging aplenty about unstacked shelves, terrible non existent service and LONG waits at the checkout.

We were really looking forward to it!  Thank goodness, our experience was very different.

We didn’t look at the grocery section, just the clothes, shoes and accessories… 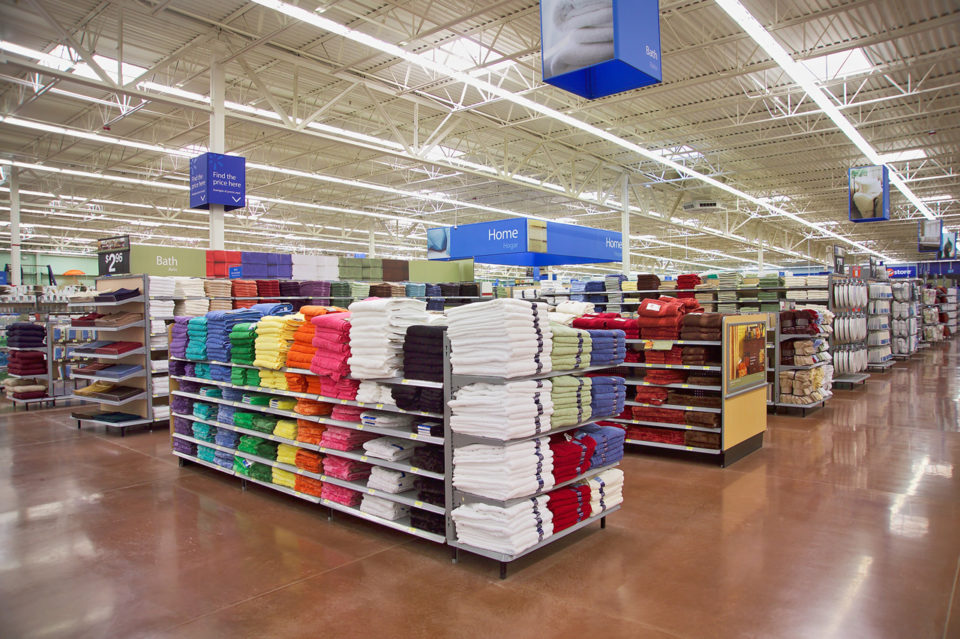 …so there was another couple of hours we could have spent there, but thinking about carrying all our goodies home was playing heavily on our minds (and in our fold out carry bags) – so we kept it simple.

We found everything we were looking for and more!

And we were helped by the most fabulous person – BreeLyn, who we learned is half Puerto Rican and half Italian and next summer she is going to travel to Napoli to eat authentic Italian food and squish grapes with her feet at a winery.  We also learned that her favourite show of all is Australia’s own “Wentworth” – or as most of us would know it as “Prisoner” (cue Bea Smith on the laundry press with – KA’SHOOOOOSH!  Poor Lyn aka Kerry Armstrong)

So good stock levels – ✅
Friendly, helpful staff – ✅
A quick run through the checkout – ✅

In fact, there was only one person in front of us with minimal items and the bloke on the checkout was lovely, friendly and even made a bit of a joke about how we were going to get our items in the three small bags we had – we did it with ease thanks Raajnit!

I have to say it was a tiny bit disappointing that we didn’t see one single “person of Walmart” during our visit.  For those not familiar, the “People of Walmart” is a website where people post photos of other people who have cared a little bit less (or more) than they should about their presentation and have then taken themselves off to Walmart to do a spot of shopping.  It’s most unbelievable which is what makes it so voyeuristic.  I know what you’re all thinking though…. if we didn’t see any, then maybe WE were the people of Walmart today!!!! 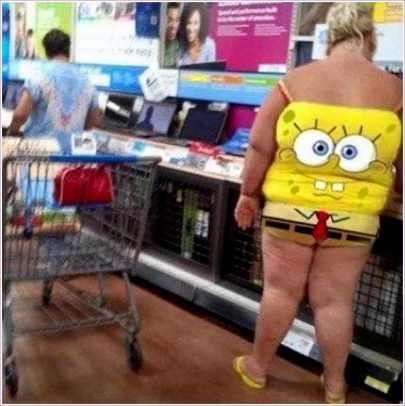 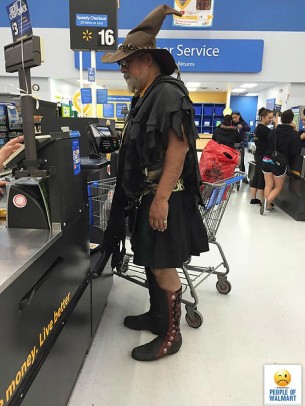 One the way home, we Ubered back to the station with Amett from Egypt who was driving a massive Chevy Suburban – the biggest car you’ve eve been in.  He told us all about the places he’s lived all over the world and how well his two children are doing in US colleges.  He was very proud.  Seriously, this car has got 3 rows of seats and then a massive boot in the back – HUGE!

So amongst our purchases were mainly small things that we easily packable and things we can’t generally find in the Mandurah Target.

I got these cool nail art things…

UPDATE:  So it turns out that Walmart are not the most socially or ethically conscious of companies.  Since publishing this post I have been enlightened and done a bit research myself.  The dailydot.com published an article in 2015 entitled: 10 Reasons Walmart is the Worst Company in America and look, it’s not good.  I wish I’d known before yesterday, it would have saved me the journey all the way to Jersey. I think that’s the last time I go to Walmart.