Following on from the last post…… we arrived in Broome.

We’d arrived early.  Our site wasn’t vacant yet so we had to bunk down on a different site for a couple of nights before ours was going to be free.  So we did a temporary set up knowing that we had to pack up and move in a couple of days… then in an impromptu drive-by Col saw that the people on our permanent site had left a day early, so while me Jenny was in the laundry doing some washing, we packed everything up and moved….. Jen came out just in time.  New site – new set up.  So in the heat of the day, we were putting the annex up and the flooring down.  It was hard, sweaty work, but luckily I had a very enthusiastic supervisor who gave probably more instructions than was completely necessary.

Jen and I treated ourselves to breakfast at Zanders and this was our view.

My lovely sister, Jodie and her gorgeous boys, Joe (R) and Charlie (L) joined us on day 4 and much fun, frivolity and beach going ensued. 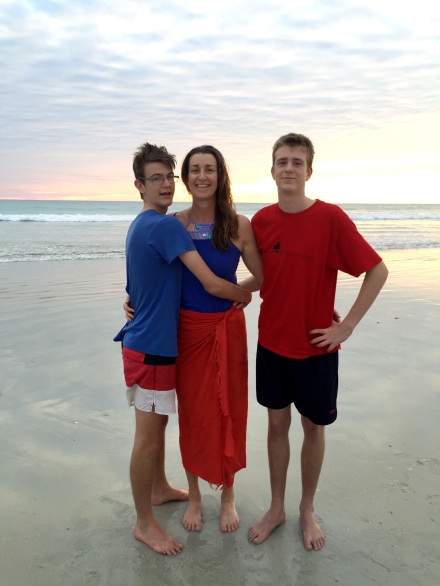 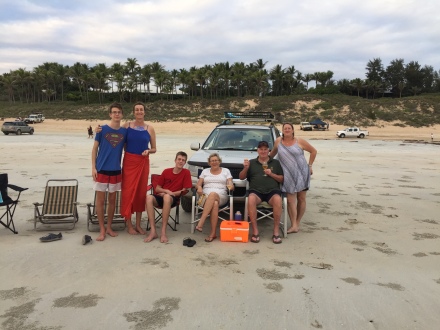 and sunsets… or as Greg from the Greg Quickie’s Astro Tours says, “watching the Earth turn away from the place in the sky where the sun happens to be.” 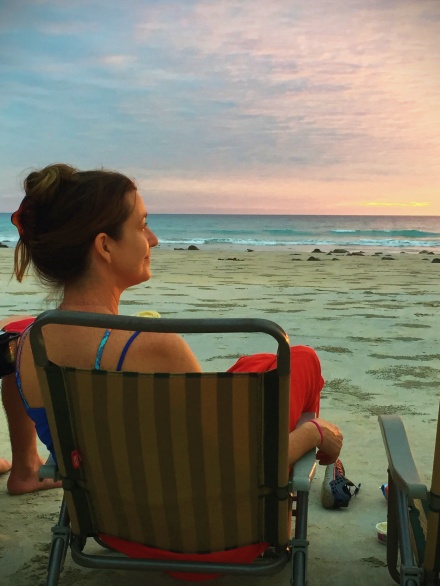 and there were some absolute beauties.

It wouldn’t be Broome without a bit of camel action….

and spending time just hanging with me nephews… 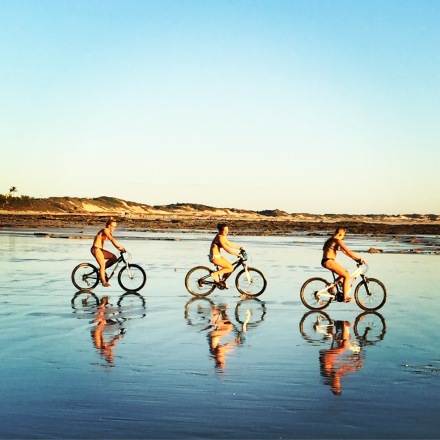 Just let me get back to the Astro Tours. 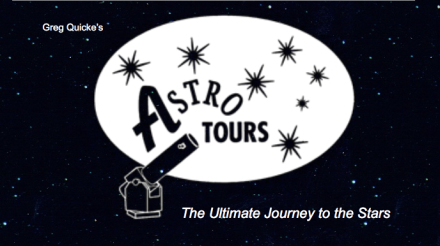 This was a highlight in everybody’s stay in Broome.  Jenny and I had been a few years ago, but wanted to take the boys to enjoy the same experience.  And Greg was, in a word, amazing.  His knowledge of the stars and the planets and all things astronomy was just incredible.  I can highly recommend this as an experience that will keep you talking about your place in space.

One week down and my sister and her boys have flown back to chilly Melbourne, so its time to mingle – the location however, is always the same. 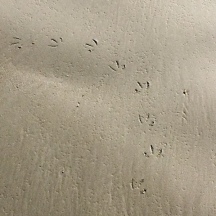 And tonight’s sunset…. sorry – tonight’s time when the Earth is turning away from the place in the sky where the sun happens to be… from Gantheume Point.

Gantheume is so full of activity that you almost give yourself whiplash trying to look at everything going on.

We watched two parents leave a baby (approx 1 year old) (in view) on the beach near the car whilst they played with their older child near the water.  We couldn’t take our eyes off the baby (who was the same colour as the sand) in case a car came flying around and didn’t see it….. then someone was putting their boat in the water, but they’d forgotten to plug up the bungs and the boat started to fill with water.  There was lots of bailing out with buckets – even throwing the buckets over the side a couple of times. Then a car pulled up in front of us with a second car pulling up right beside it a minute later.  We thought that they must be together as they’d parked within arms reach of the first car.  The first car pulled out and around to the driver’s side of the second car, had a few words and then moved down the beach a bit further.  My guess is that the few choice words were something like, “you have got the whole beach and you choose to park right there?”

Anyway….. with all the goings on, my neck was pretty sore, but it was still quite serene.