Shelter From The Storm

In the last two years since we were in Hobart last, a replica of Mawson’s Hut has been built down near the wharf and it’s one of the most awesome museums that I’ve been to. 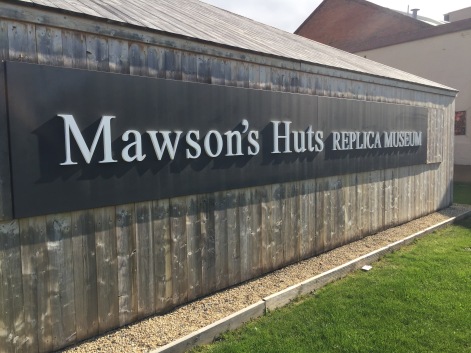 Those of you who haven’t heard of Sir Douglas Mawson, he’s the bloke who lead an a team of explorers to Antarctica.

This image is pretty famous – you might have seen him here: 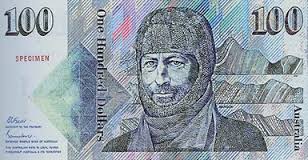 There were scientists, scholars, mechanics and medicos, but not a single carpenter among them.  Even so, they set to work to build the huts that would shelter them and their Greenland sledge dogs from the freezing blizzards and hurricane-force winds.  The lady at the museum told us that the winds could reach up to 300kph

That’s giving Geraldton a run for its money!!! 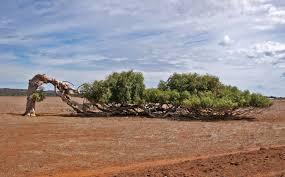 They lived in those huts through two dark winters and when the expedition departed in 1914, they left behind many domestic items and personal effects inside the huts.  Snow and ice encased the fragile timber buildings, preserving discarded books, clothing, tools, furniture, photographs and food.  The contents lay undisturbed for six decades!

When the decision was made to replicate the huts in Hobart they used the same Scandinavian Baltic pine from Finland and they spent several years collecting artefacts to re-create the interiors.  Many of the items are the originals or genuine early 20th century bits and pieces and others have been re-made in authentic style. 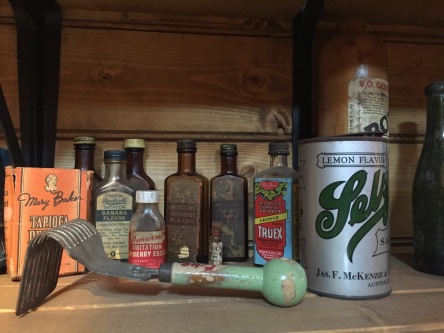 There was a big book with an inventory of what they would need for their time in Antarctica.  A couple of things crossed my mind when reading through it.

a) where would the explorers be going to be in need of 27 blouses?            b) Are they really going camping if they’ve ordered pate de fois gras and truffles? 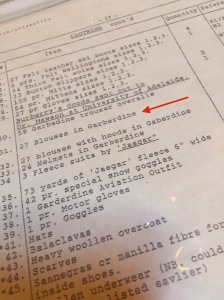 A lovely chap by the name of David happily shared all he knew about the hut and Mawson, retelling stories and walking us around pointing out interesting pieces.  We told him how interesting it all was and he told us that one esteemed journalist by the name of Charles Whooley wrote a scathing article about how the hut shouldn’t be there and should never have been built – to David’s knowledge Charlie had never set foot inside the museum.  I’m not sure that spells authentic journalism. 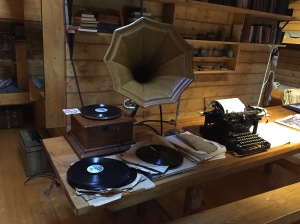 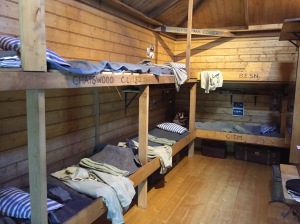 On the right ▼ was Mawson’s handwritten instructions for the other blokes when he was out doing his exploring….. thank goodness somebody thought to type it out.  I’d hate to be in a blizzardy emergency and needing to read “Step 4” in a hurry.

If they got bored at night though, they had the best seat on the planet to witness the amazing Aurora Australis – the Southern Lights.

This is Mawson’s personal room within the hut.  The piano was sold on their return from Antarctica as they were little short on cash, but the new owner donated it back to the museum.

The rest of the chaps slept on bunks that lined the hut. 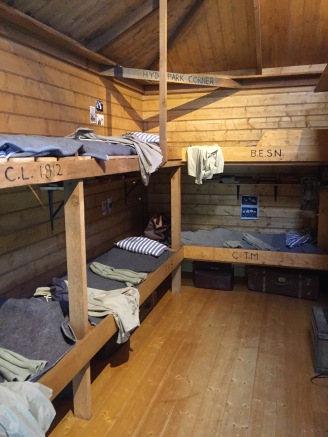 and the walls above their bunks were adorned with photos of loved ones.

The hut sits snugly on a small patch of grass facing the wharf and overlooked by this ugly building.

If you’re in Hobart and you have even a little bit of interest, here’s the details.