Port Samson is a little town – I counted about 100 houses on Google Maps.  The caravan park is right near the water and has a little path down to a rocky beach.

So as soon as the van was set up and the washing was on, Jen and I popped down there to see what was happening….. 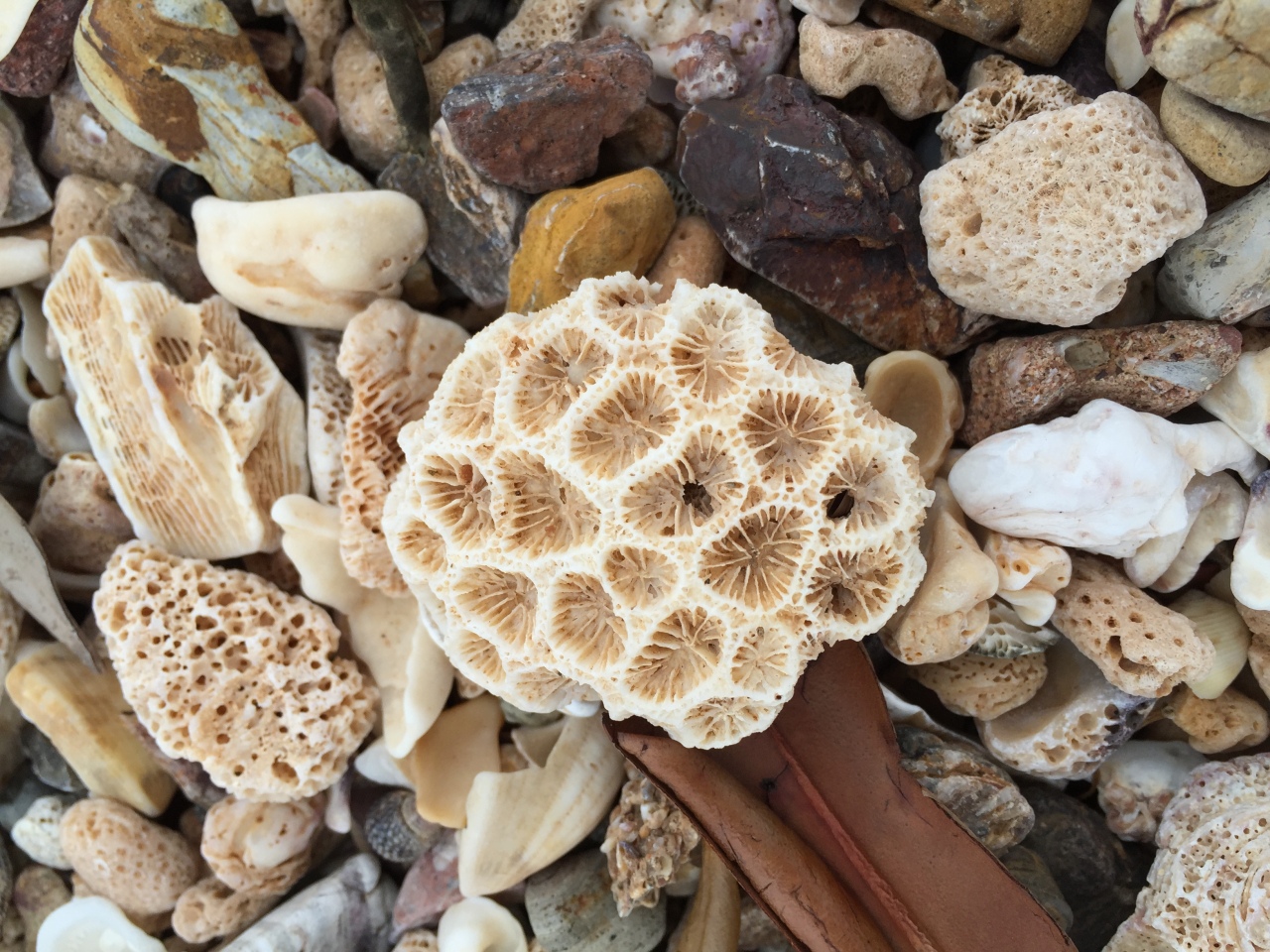 It turns out – there was a fair bit going on in the shell/rock/coral area.  Here’s a few samples of what we saw/collected: 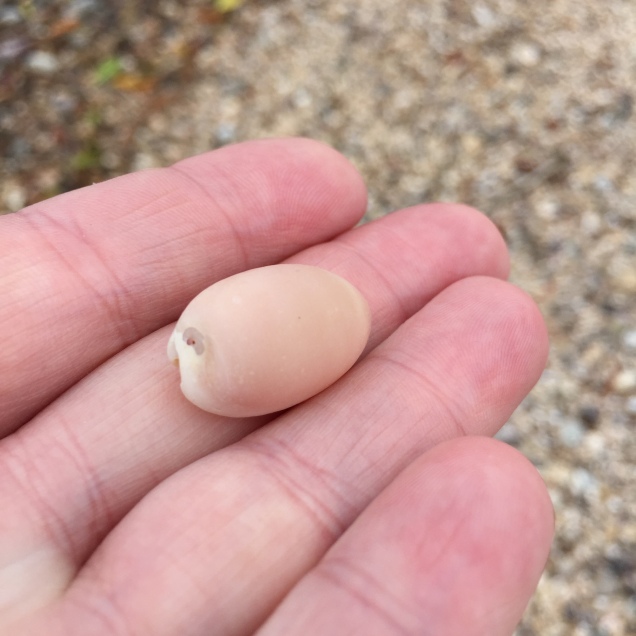 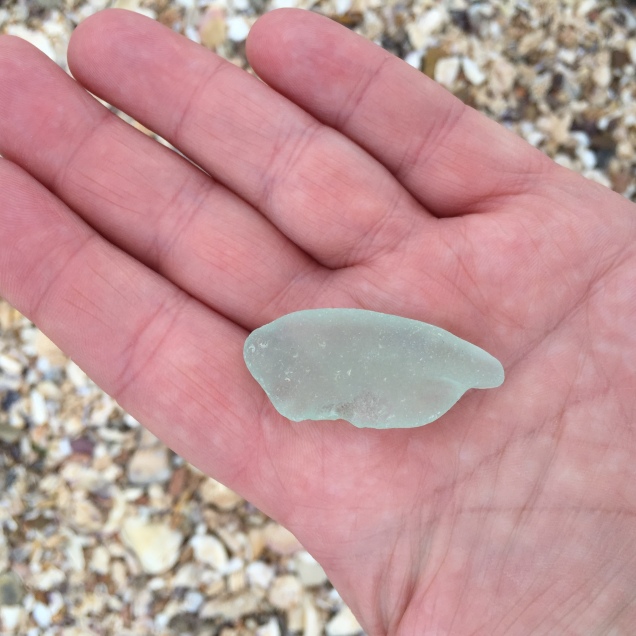 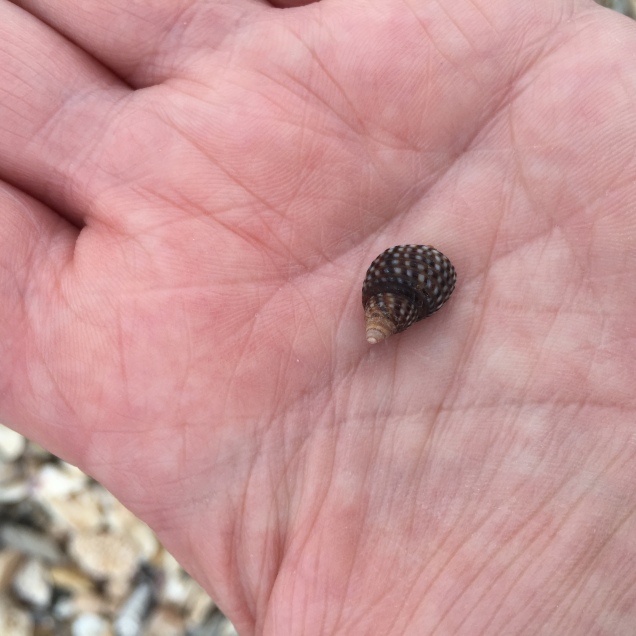 Check out this awesome rock formation. 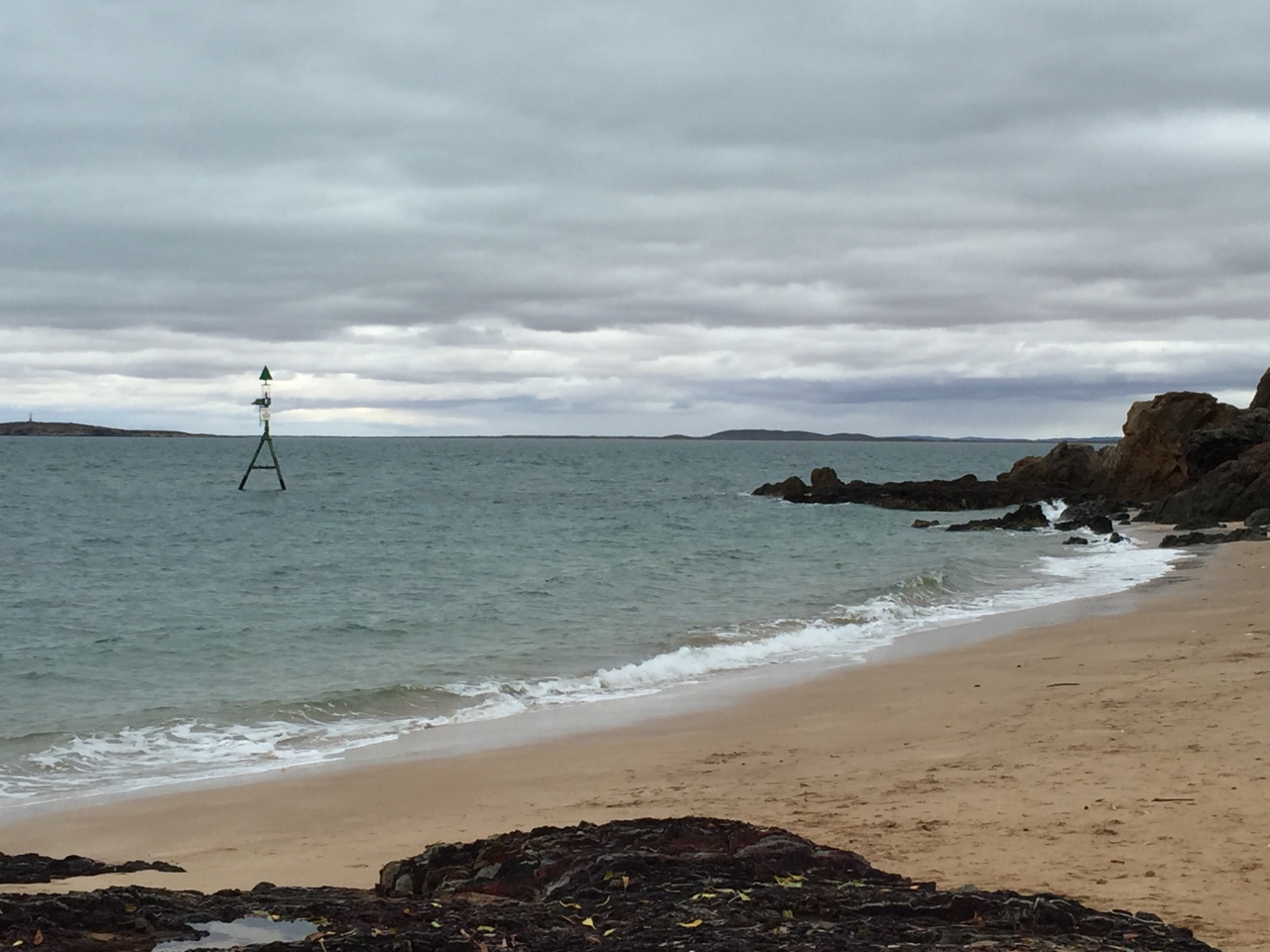 Not a bad spot to hang out for a few days.

Let me just get back to the washing for a moment…… When Jen and I were in the laundry waiting for the dryer to become available we were approached by a woman who knew no personal boundaries – none.  She began by telling us that she needed to go to the shops to by some flyspray.  Jenny offered that she could probably get some at the park shop, as we’d seen a sign on our arrival stating that they sold general items.

“What?  You think I’m going to do all of my shopping here?” she barked back at a surprised Jenny. “Do you know how much they charge here? No, we’re going to drive out to Wickham, they’ve got a shopping centre.”

She then proceeded to talk at us, backing Jenny further and further into the bench until she was right up in Me Jenny’s grill (I’d managed to slide away a little and could have just walked away if I was the type of person who would throw Jenny under the bus), throwing her pointer around in our faces to make a point.  I won’t repeat what she was talking about because it was racist and vile.  Poor Jenny was trying to get away without appearing rude – although I’m sure this woman wouldn’t have known or cared as she didn’t let anyone get a word in.  I could’ve just walked away or perhaps said “I’m going to stop you there, as we care not for your racist rantings you vile woman.” then grabbed Jenny and got the hell out of there, but no, we waited for her to draw breath and then shot in a very polite “ok then…..” and started to move away.  She replied, “Gotta get to the shops.” Turned and left.

She did return a bit later to school Jenny on removing lint from the dryer……. we then heard her, about 20 minutes later schooling another poor lady on the lint fiasco.