When I first came to London, back in 2005, there was so much excitement that I couldn’t quite contain myself.  I was going to get to ride on the underground.  The Tube!  I was going to get to taste real Cornish pasties; drink in real English pubs; mimic real English people’s accents and of course travel around Europe cheaply! I wanted to  be a part of everything.  And I did all of those things – wholeheartedly, although the novelty of the tube at peak hour in winter wore off after a while! 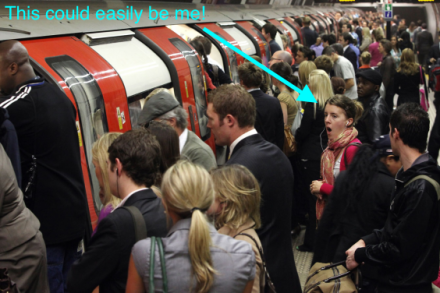 Having been back here a few more times, I now see London as something different.  Sure it’s still a cool place where there is something fabulous happening in every direction you turn, but for me, it’s the place where my lovely friends live.  Some of the friends that I made whilst living in London still live in the city and some have moved out into pretty, semi-commutable towns and villages around England and so my main reason for coming back to London (or the UK) now is to visit those lovely folk who helped make my time living here so memorable. 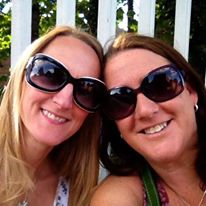 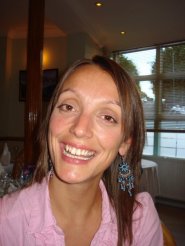 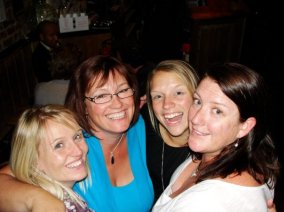 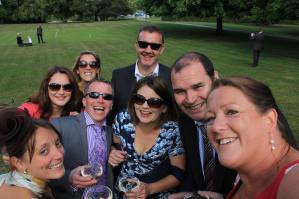 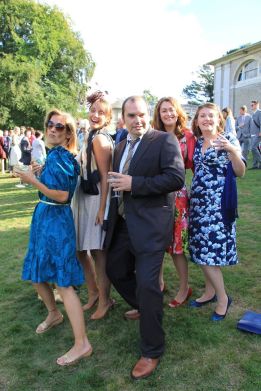 I got off the Eurostar at St Pancras Station and made my way through the crowd to the tube.  It was like I had never left.  Travelling on the tube is not the easiest thing to do with a suitcase – even harder with two!  Most (all) of the people around you are very busy people trying to go about their lives, so tutting and rolling your eyes is a preferred reaction to your struggle rather than offering help.  But on I pushed and I made my way to the Station near Tanya and Nick’s place and was greeted  by Tanya and a car – my feet couldn’t have loved her more if they tried. 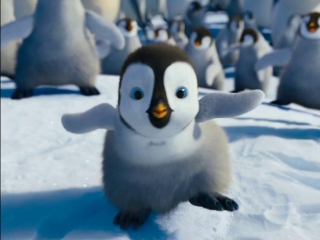 See what I did there?

Tanya & Nick and their gorgeous, brand new 1 year old son, Robin have invited me into their home (once again) and I couldn’t wait to get there to just hang out with them and relax.  It would be my first time meeting Robin, and I was super excited.

I mean, how gorgeous are these three? 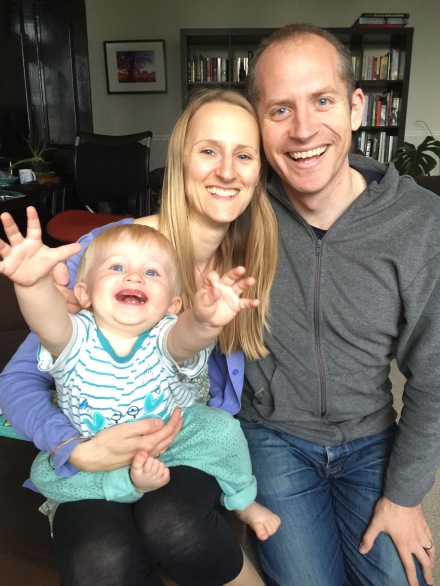 I’d like to say that Robin was reaching up for me….. but alas, I was holding Tanya’s phone above my camera to encourage him to look and smile – not something that needs encouraging I’ll just add – such a smiley, happy kid.

And so….. relax.  Until the next day when I was going t meet my friend, Tricia in London Town for a spot of lunch and to organise our imminent journey to Iceland.  Trish had said a while back that she was keen to join me on that particular adventure and so then everything else got in the way and no planning had been done.  We only had next week to do the journey, so much planning was to be done.  We met and caught up over a bottle of rose, as you do at Gordon’s Wine Bar by the Thames.

We realised we were going to need the second bottle when there had still been no planning done… then just before Tanya and our lovely friend Saskia joined us we decided that we would just buy flights and the first couple of nights accommodation and work it out once we got there.

With that organised, we hit the West End show – Motown.

The story of how Motown Records and Diana Ross’ career began.  It was not too bad, but the sign in on the back of the door in the ladies toilets was a bit of a downer.

So the show was more about using the songs to tell the story, therefore only used little snippets of each one.  They didn’t really need to worry about people getting too enthusiastic thought because as soon as the song came on and you felt like moving slightly in your seat – it was over.

More relaxing and a beautiful day – Tans and I took Robin and her cavoodle/cavapoo, Hercules to the park….

… honestly, you’ve never seen so many people in a park before.

There were tents erected, massive, personal BBQs brought in specially for the day, chairs and tables and other furniture.  People were playing frisbee, football, riding bikes, eating ice-cream, playing softball, rollerblading, skateboarding, scootering.  Both kids and adults were having their faces painted, hiring paddle boats on the lake or just wandering around, like us. 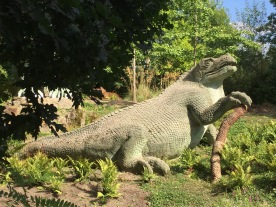 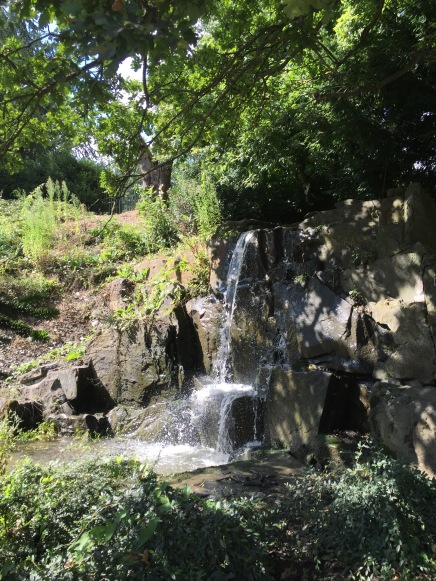 The next two days was spent trying to arrange flights and accommodation in Iceland which apparently costs both arm and both legs.  Perhaps it wasn’t the best idea to do so much planning the day before?  So the idea changed to “why don’t we look at scenery in Scotland?” until we realised that trying to book accommodation, etc the day before in Scotland on the school holidays wasn’t the easiest thing to do either…..