So when you’re a Team Aus Spectator, you need a day off every now and then – especially when you are travelling nearly 2 hours each way to the venues… it can take it out of you, so today I stayed home whilst Rob went to the hockey with his mates and Madds went to the cycling with her cycling mates… 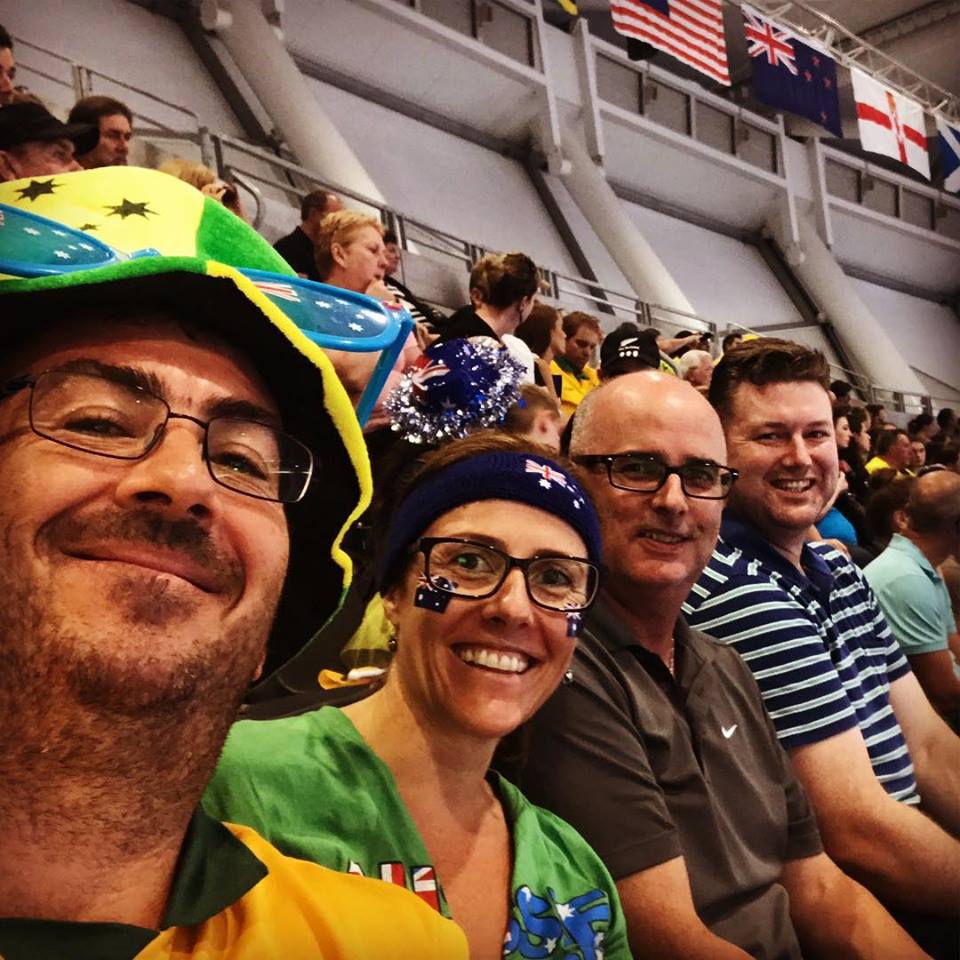 GK, Erin, Archie and I stayed home to play at the park and cook for the troops, which turned out to be a fairly full on day but without the travel.

Here we have a plate full of Thai Pork Balls which were delicious!  The recipe says it makes 24, but when you double it, it somehow makes 98! 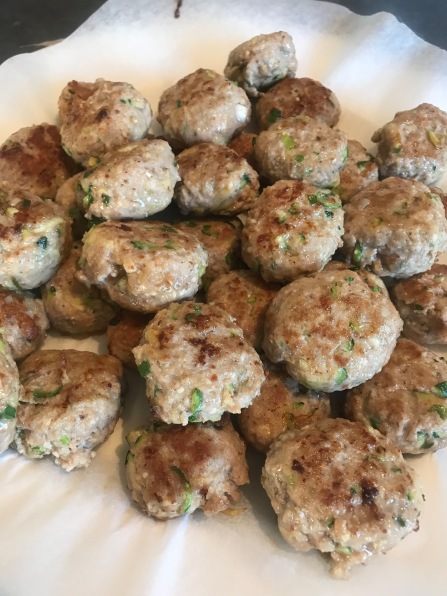 1. combine all the ingredients (except the coconut oil) using your hands then shape into balls
2. heat a large pan on medium heat and add in coconut oil.
3. grill the meatballs for about 10 minutes occasionally turning

Then…. Day 4 arrived and we were all up and awake at the absolute crack of dawn – in fact, before the crack… you could say that dawn wasn’t even aware that the crack was nigh.  We made salads for the day’s munchies, coffees to get us going and put stickers on our faces so that the general public would know we were supporting.

This is all pretty tricky work when getting a group of people, who have varying morning person traits, out the door, but triple that when you have a team member who is only 3.5 years old.  Yes, there were some tears – and not all of them belonged to Archie. 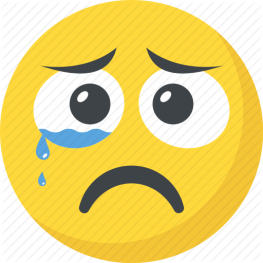 Once we were on the train, everybody was happy and we were ready for our day at the hockey.

Off the train and straight onto the shuttle bus where once everybody had boarded, the driver announced that this was the bus to Caloundra and then wet himself laughing!!! (note, you might need to google the bus driver that accidentally drove 100kms in the wrong direction after he entered the wrong information into the GPS with 2 Beach Volleyball players from Grenada onboard and then had to get a police escort to get them to the match on time) 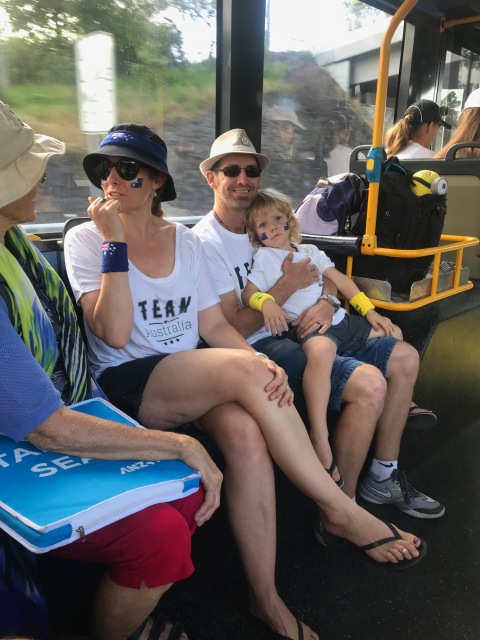 Through security and straight into our first tri-generational OWAF jump.  The judging panel is still adjudicating.

We were allocated a section of seating and then it was general admission within that section, so we choose these seats just behind the goals. 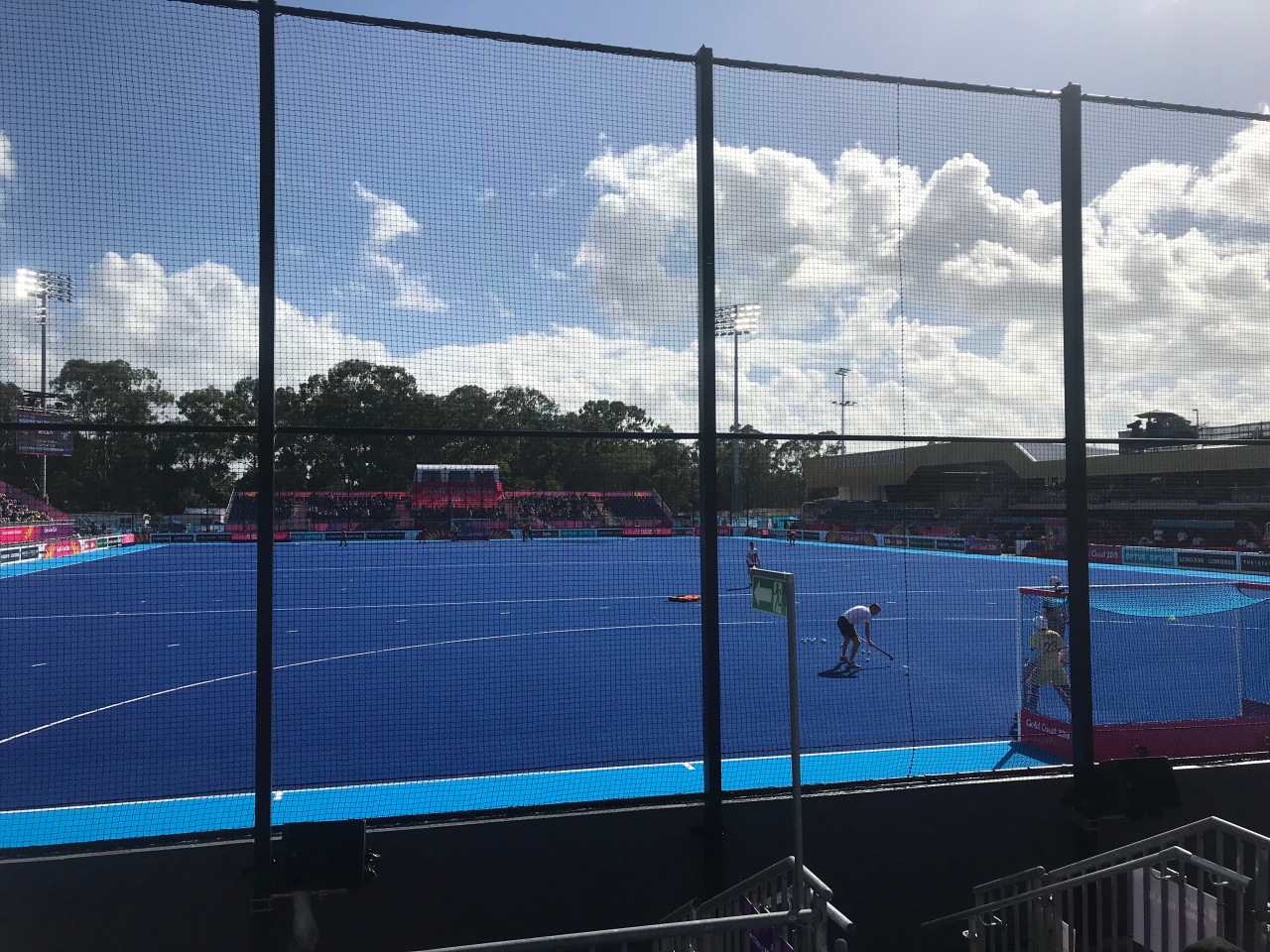 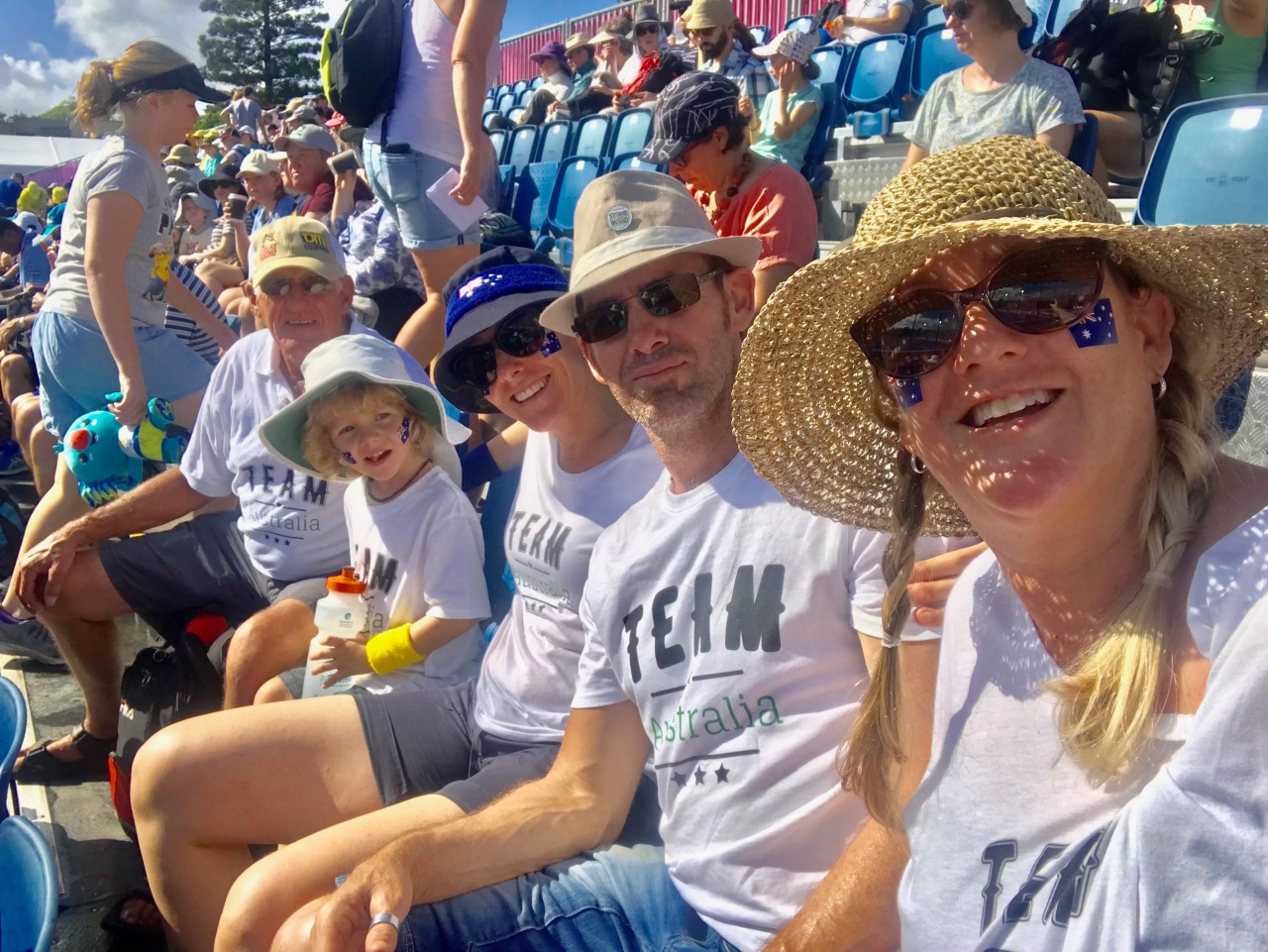 Today’s weather forecast was “mostly cloudy” and 28 degrees….. but let me tell you – it was more like 47 degrees with maybe 2 clouds that weren’t above us!  So within 7 seconds of sitting in the sun I pulled out my trusty wrap and fan and contemplated how much I actually loved hockey to gauge whether I would keep sitting there. #nomionionomaforme 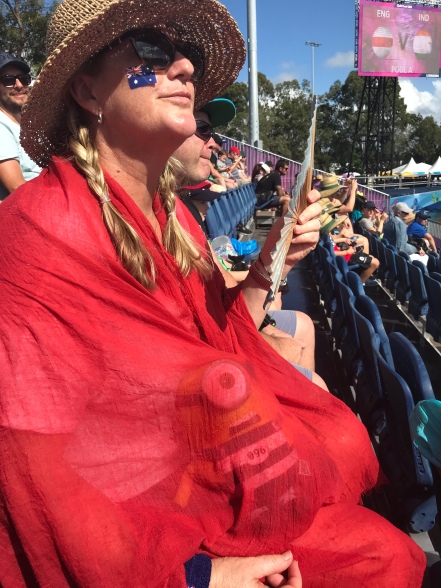 Turns out – not so much because I managed to watch approximately 13 minutes of the first game between England & India, which wasn’t too exciting and ended in an upset with India taking the game 2-1, before seeking the only shade here in this muddy patch of grass, but there were picnic benches and beanbags, so that was enough for me. 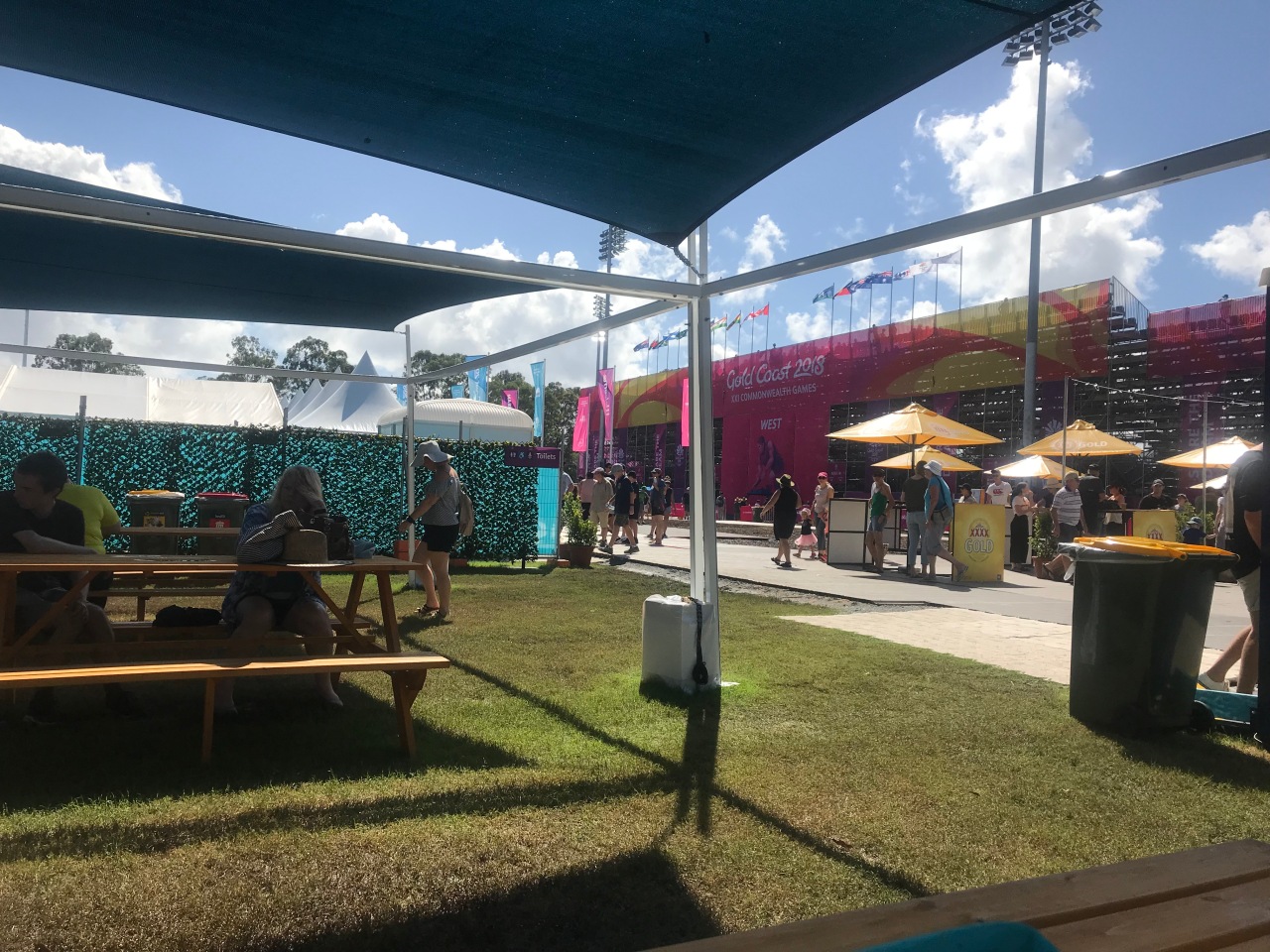 During my “Shade Sit-in” I hosted many a family trying to get out of the sun and at half time, our whole Team Aus appeared.  We had a couple of beers and watched the world go by.

This is where I stayed for the day except for the last 15 minutes of the second game between NZ & Canada which was really exciting and ended with an even more exciting score of 0-0.

By the end Archie had had enough, so was REALLY ready to go and then as we were leaving the stadium – this happened… 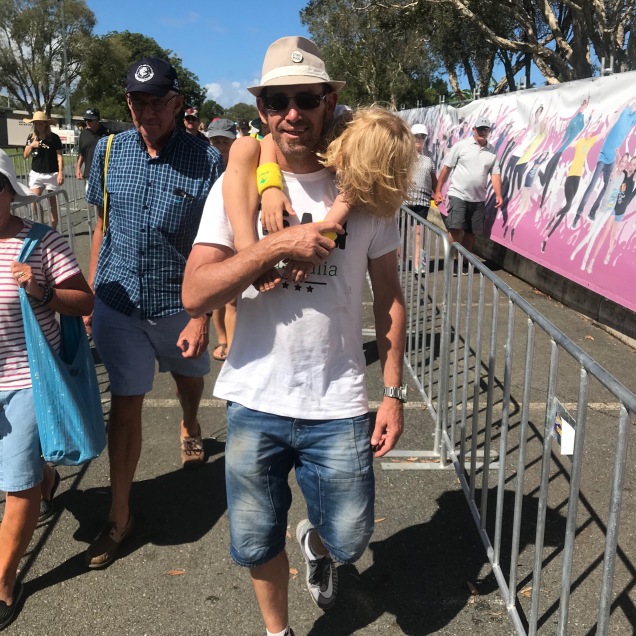 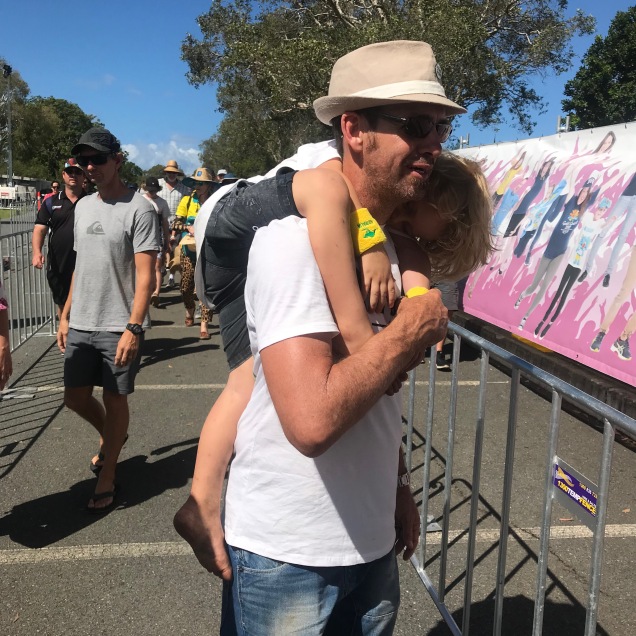 He only managed to stay knocked out until we got to the train.

I asked Rob to carry me like that as I was also a little tired.