A few years back I came across this comedian – Anjelah Johnson and this was one of her first joke bits….

Since then she’s created another character – Bon Qui Qui – a ghetto chick who works at the King Burger place and is constantly calling for “seccurity” when people place complicated orders….

ML and I both thought she was pretty funny, so when we saw that she was touring and going to be in New York while we’re here, we booked tickets.

We were pretty excited as we sat at Caroline’s Comedy Club just around the corner from the apartment, and there were a few other comedians who came out before Anjelah.  The first guy talked for about 15 minutes about how famous he was in New York and that the audience should be clapping him more cause of how famous he is….. 2/10.

The second guy was half Asian and half African-American – he called himself “Blasian” and all his jokes were based on the cross culture turmoil that is his life – he was on stage for approx 3 minutes…. 5/10.

Then another guy came out and he was quite funny.  I can’t remember what he talked about, but I remember thinking that he was more enjoyable that the first two…  6.5/10.

Then Anjelah came out and the crowd went crazy.  We thought, ‘Oooh, this is going to be good.’

On discussion after the show, I asked ML what she thought and she said that there was a moment where she thought she might fall asleep, so obviously she wasn’t griped, and neither was I. 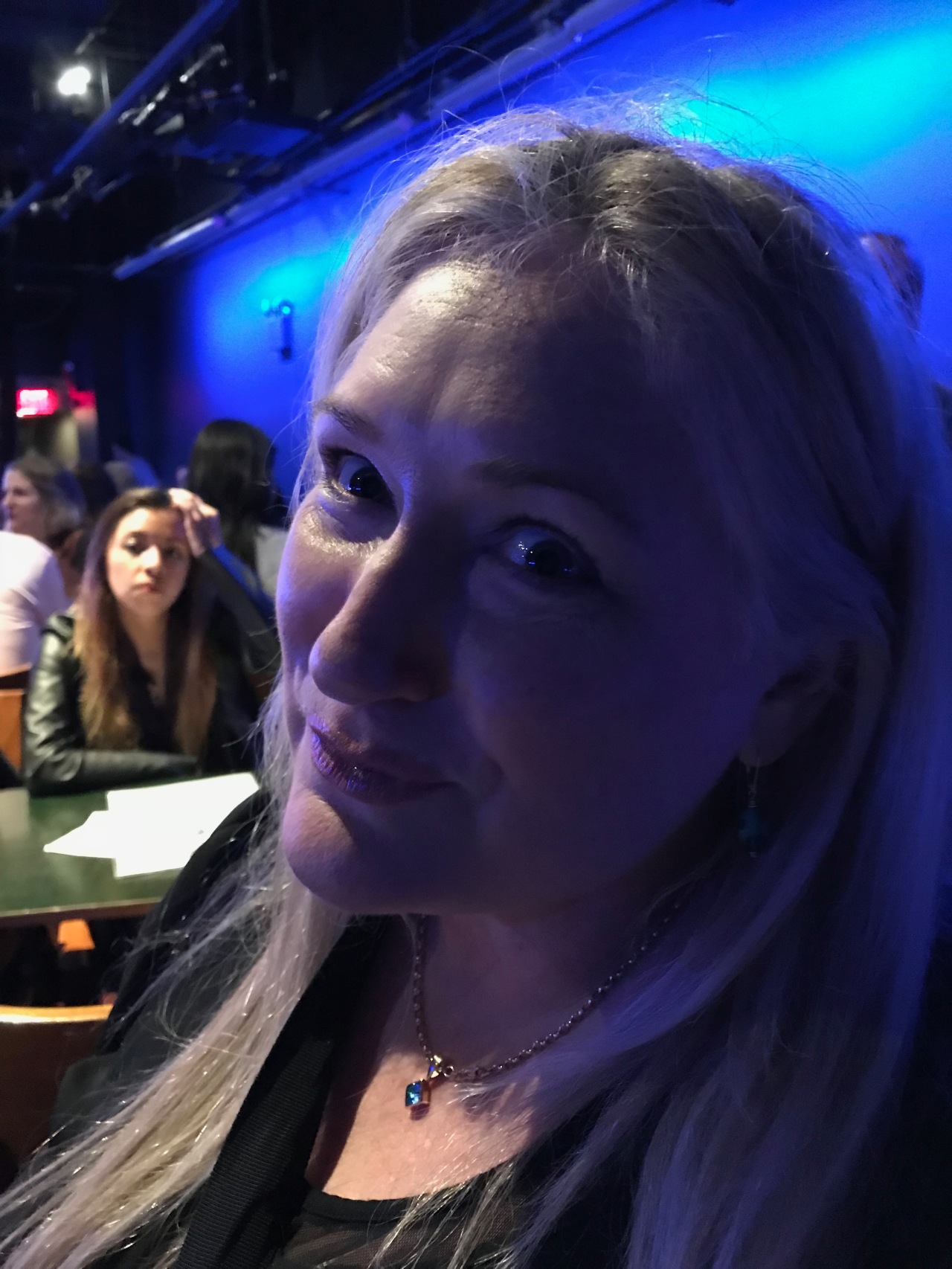 We both agreed that her show wasn’t funny and that she lacked a connection with the audience.  Sure there were a few moments where ML and I exchanged looks of – ‘that bit was funny’, but I can count them on hand, using only 3 fingers.  She had some good ideas that could have been turned into funny bits, but she didn’t take them anywhere.  Some people in crowd were laughing at absolutely everything she said, but there’s always at least one of those people in a crowd, and I know that I’m a very tough audience member to crack – especially when it comes to comedy, but she just didn’t float my boat and then….. she did the nail salon bit to finish because that’s what the people were asking for.  Her fans won’t let her move on to bigger and better things.  It’s like going to a John Farnham concert and the crowd only wanting to hear “Sadie, the Cleaning Lady”.

Her Bon Qui Qui character has become bigger than Ben Hur and has a record deal with Warner Music.

She’s released a comdedy rap album that I can’t believe anyone would buy, but then again somebody was probably saying the same thing about Weird Al Yankovic and he did ok.

I think going to a comedy show is always going to be hit and miss, more so when you don’t know the comedians, but this had a bit more of a sting of disappointment because we did know her.

Oh well – you can’t please everybody.